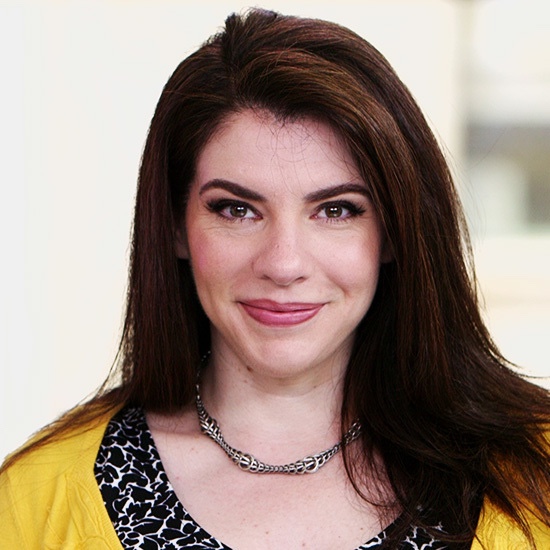 Stephenie Meyer (born December 24, 1973) is an American novelist and film producer. She is best known for her vampire romance series Twilight, which has sold over 100 million copies, with translations into 37 different languages. Twilight was the best-selling book of 2008 in the U.S.

Meyer attended Brigham Young University, marrying at the age of twenty-one, before graduating with a degree in English in 1997. With no prior experience as an author, the idea for the Twilight series was conjured in a dream about a handsome male vampire in love with a human girl and concerned about his thirst for her blood. She wrote Twilight soon thereafter. After many rejections, Little, Brown and Company offered her a $750,000 three-book deal which led to a four-book series, several spin-off novels, and novellas, and a series of commercially successful film adaptations. Aside from young adult novels, Meyer has ventured into adult novels with The Host (2008) and The Chemist (2016). Meyer also works as a film producer and has her own production company, Fickle Fish Films.

The Story of Twilight & Getting Published – Stephenie Meyer

Stephenie Meyer on Twilight, feminism and true love – The Guardian

This post may contain affiliate links, which means I receive compensation if you make a purchase using this link. Thank you for supporting this blog and the books I recommend! I may have received a book for free in exchange for my honest review. All opinions are my own.