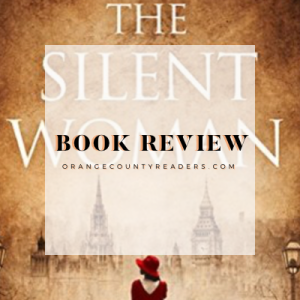 I liked watching the main character Catherine “Cat” start out with fear and trepidation and then grow into her own doing thrilling and dangerous spy work. She was an endearing and relatable person and I cheered for her.

There were several tense moments and overall this was a quick, entertaining read. I can’t wait to see what the author does with the characters in the next book. I hope we get to know them a little better.

Would you sell your secrets?

Catherine Carlisle is trapped in a loveless marriage and the threat of World War Two is looming. She sees no way out… that is until a trusted friend asks her to switch her husband’s papers in a desperate bid to confuse the Germans.

Soon Catherine finds herself caught up in a deadly mixture of espionage and murder. Someone is selling secrets to the other side, and the evidence seems to point right at her.

Can she clear her name before it’s too late?

TERRY LYNN THOMAS grew up in the San Francisco Bay Area, which explains her love of foggy beaches and Gothic mysteries. When her husband promised to buy Terry a horse and the time to write if she moved to Mississippi with him, she jumped at the chance. Although she had written several novels and screenplays prior to 2006, after she relocated to the South she set out to write in earnest and has never looked back.

Terry Lynn writes the Sarah Bennett Mysteries, set on the California coast during the 1940s, which feature a misunderstood medium in love with a spy. The Drowned Woman is a recipient of the IndieBRAG Medallion. She also writes the Cat Carlisle Mysteries, set in Britain during World War II. The first book in this series, The Silent Woman, came out in April 2018 and has since become a USA TODAY bestseller. The Family Secret is slated for release in March 2019. When she’s not writing, you can find Terry Lynn riding her horse, walking in the woods with her dogs, or visiting old cemeteries in search of story ideas. 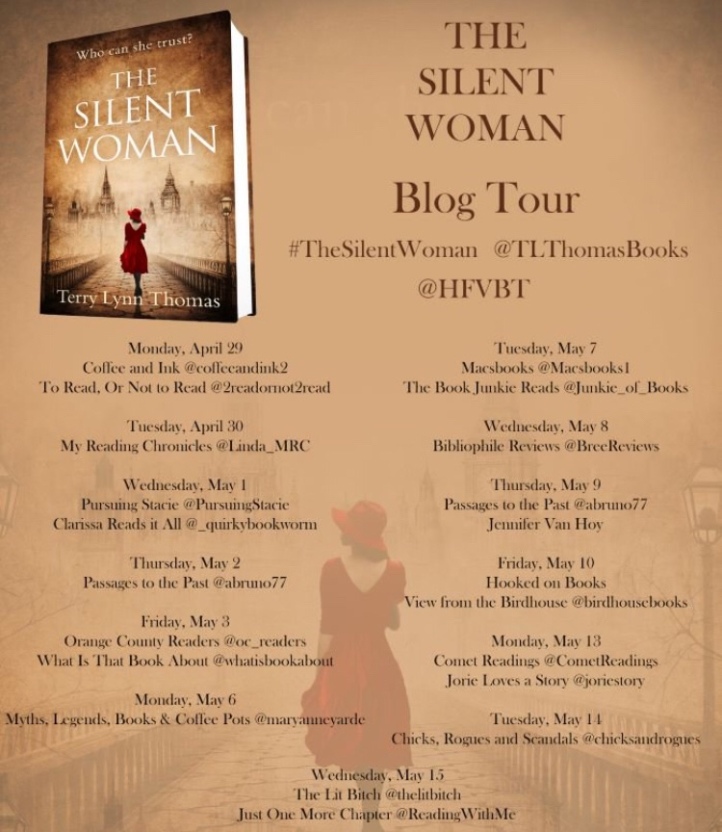 Thanks so much to Amy at Historical Fiction Virtual Blog Tours for including us on the tour.

This post may contain affiliate links, which means I receive compensation if you make a purchase using this link. Thank you for supporting this blog and the books I recommend! I may have received a book for free in exchange for my honest review. All opinions are my own.